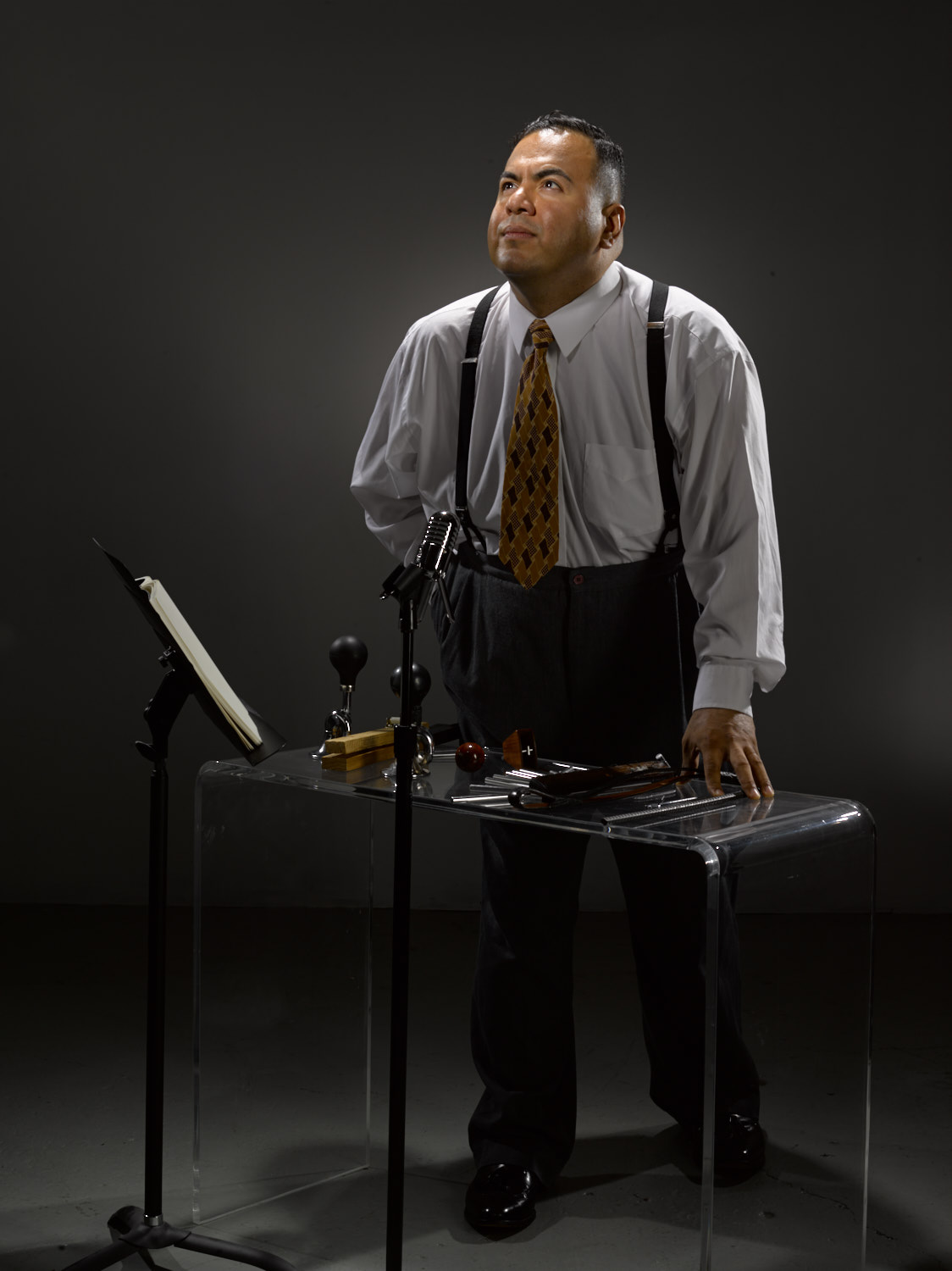 Orlando recently wrapped up a three leg tour of Octavio Solis' Quixote Nuevo which was in production from August 2019 to February 2020. It was directed by KJ Sanchez in a co-production with Hartford Stage, Huntington Theatre Company and Alley Theatre.

Orlando Arriaga is a Houston, TX & NYC based actor.

In the spring of 2019 he appeared in JUAN, SU HISTORIA at A.D. Players at the George Theater. At the beginning of that year he was in 72 Miles to Go... by Hilary Bettis. Jose Zayas directed the production at The Alley Theatre as part of the Alley All New Festival.

Orlando is a guitar player who mostly plays Latino rock songs and obscure Ryan Adams tunes. He's been known to play and sing a Mexican standard here and there but only after a few glasses of wine. Red wine, preferably. His mother's tacos are the best he's ever had to eat. He knows if he doesn't say this his mother will not fix him tacos next time he visits.

Mr. Arriaga's favorite coffee drink is a cortado. He's been to many places in the U.S. ordering this drink at every coffee shop he visits. He's had the best and coincidentally the worst cortado at one particular place.

Orlando's favorite actor is Tony Shalhoub. His favorite play is A Raisin in the Sun. His favorite soccer manager is Pep Guardiola thus meaning his favorite team is Manchester City.

Orlando's most favorite people in the world are his family & friends. Specifically his wife Laurie and his daughter Corazón.

A particular standout, though, is Orlando Arriaga. Among the roles Arriaga shoulders is that of an undocumented immigrant, shattered by grief, whom Quixote and Sancho encounter in a desert canyon.

And there was no single element I appreciated more than Orlando Arriaga as Cardenio, an undocumented Salvadoran whose family has died along the road to the U.S. land of promise, leaving him half-mad in a desert canyon.

Orlando Arriaga (Padre Perez, Cardenio) shows his range taking on the priest, as well as a lost soul in the desert and Quijano’s abusive father.

Orlando is represented by Pastorini-Bosby Talent for TV/Film projects. He is a proud member of the Actor's Equity Association. 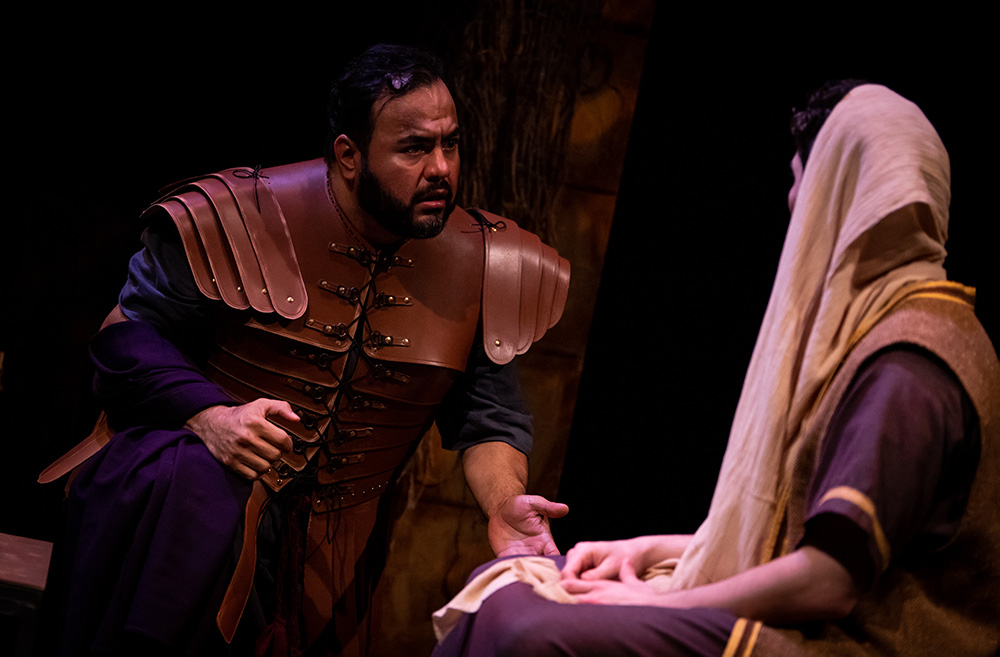 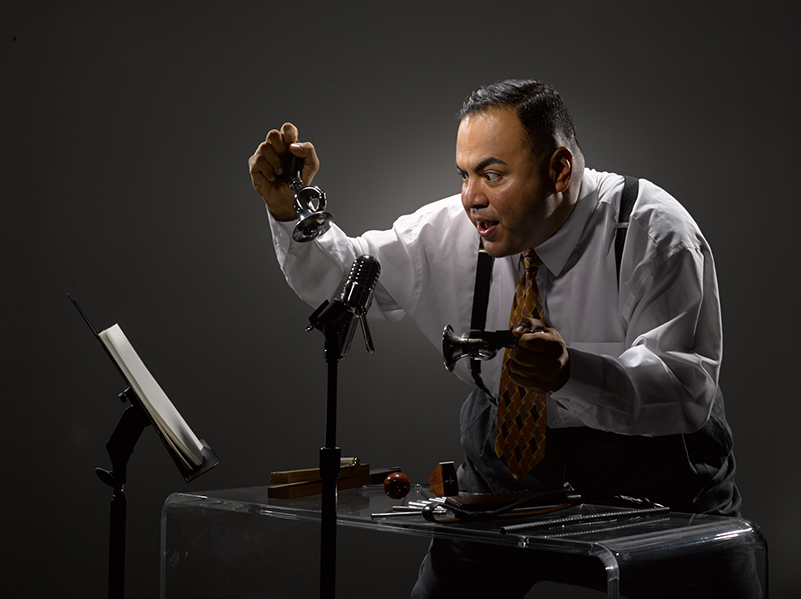 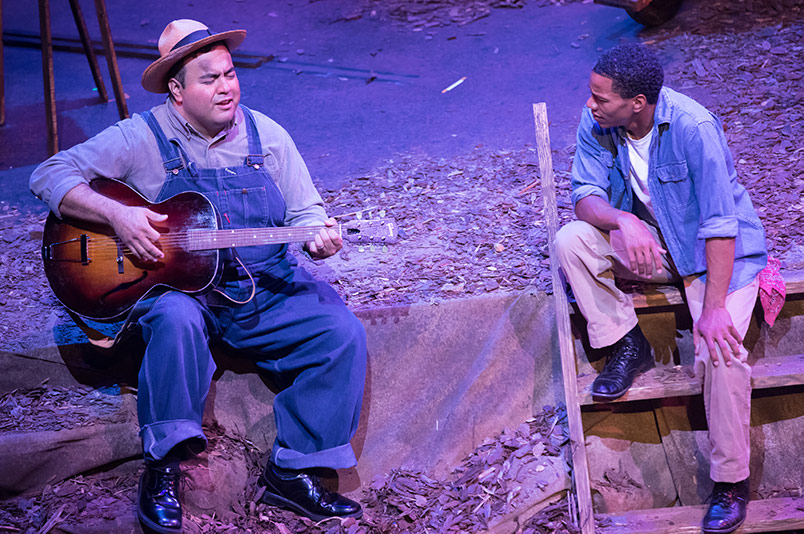 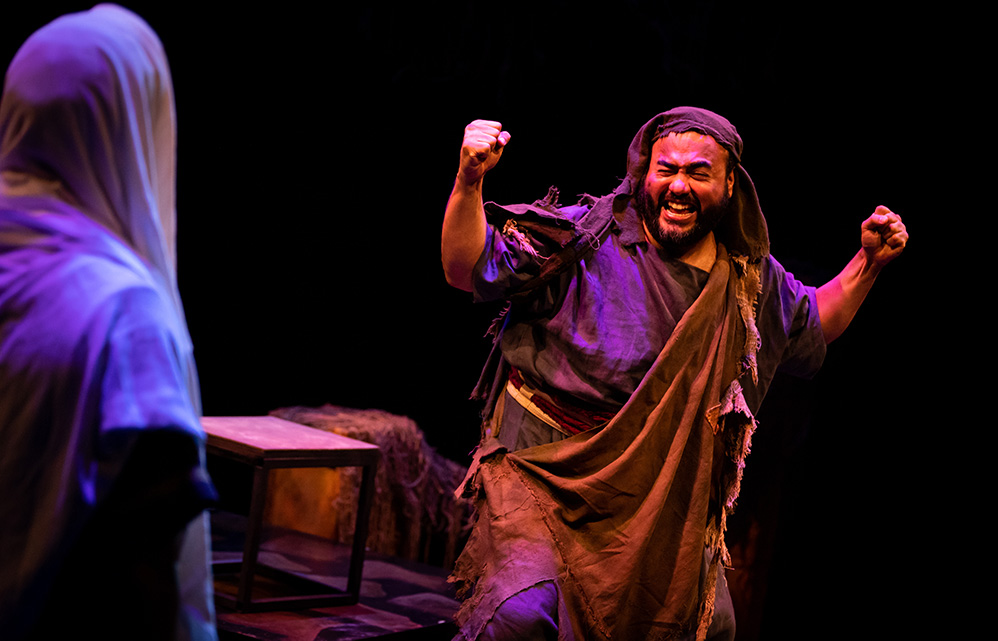 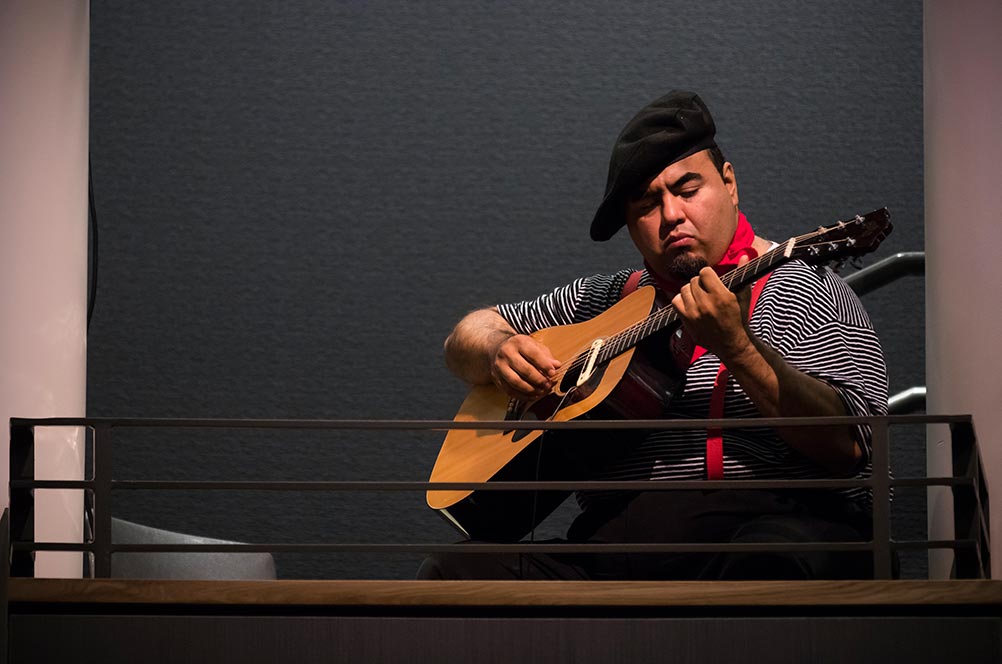